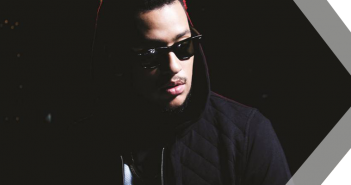 South African rapper AKA is preparing to tour West Africa at the end of January. The “All Eyes On Me” hit-maker plans to invade Industry Nites in Lagos on Wednesday 28 January, then he’ll hit Django in
Accra on 31 January. With his latest album ‘Levels’featuring big hits from stars such as Burna Boy and Sarkodie, both from the region, it is a perfect time to expand and conquer outside of South Africa. Fans can look forward to an electrifying performance from the rising star.
at 14:42
Email ThisBlogThis!Share to TwitterShare to FacebookShare to Pinterest