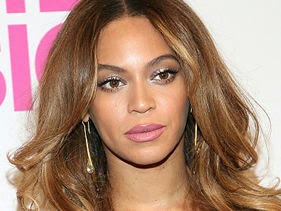 A US politician has criticised Barack and Michelle Obama for allowing their children to listen to Beyoncé. Mike Huckabee, who’s a former governor, also accused the Obamas of double standards while promoting his new book to People magazine.
He said: “I don’t understand how on one hand they can be such doting parents and so careful about the intake of everything – how much broccoli they eat and where they go to school… and
yet they don’t see anything that might not be suitable in Beyoncé’s lyrics.”
He also described Queen B’s lyrics as obnoxious and toxic mental poison. Oh, and Mike believes that Jay Z is pimp who’s exploiting his wife. Now that’s how you promote your book, right?
at 11:54
Email ThisBlogThis!Share to TwitterShare to FacebookShare to Pinterest