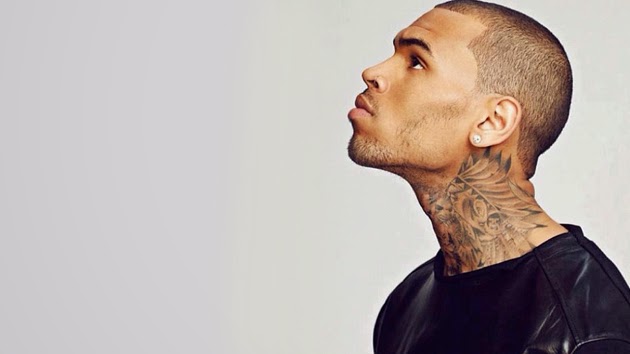 Following a recent shooting during a performance in the Bay Area, singer Chris Brown has reportedly decided to refrain from doing any more appearances at clubs that are “too hood.” According to TMZ, Brown does not want to be associated with the shootings, which injured 5 people
after shots rang out inside of a San Jose club.