CHRIS BROWN FEAR FOR HIS LIFE, CURRENTLY ON US GANG HIT LIST !!! 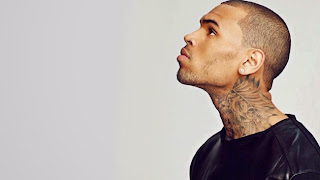 Breezy is apparently being targeted by gang members who have put a hit out on his head.

Following the shooting incident in San Jose whilst Brown was performing, reports have surfaced that he is being targeted by gangs in LA and has canceled all his club gigs there, stating that they are “too hood” for his image, which he is trying to
clean up.

According to a report in the Santa Cruz Sentinel, police did warn the club Breezy was performing and to hire more security as his gigs were attracting more and more violence. It’s not yet apparent if this last shooting is linked to previous ones during Brown’s performances.
at 11:37
Email ThisBlogThis!Share to TwitterShare to FacebookShare to Pinterest