WHALE MOUTH, PRINCEWILL AND MATWOT ARE OUT WITH ANOTHER HILARIOUS SKIT. ENJOY AND SHARE. 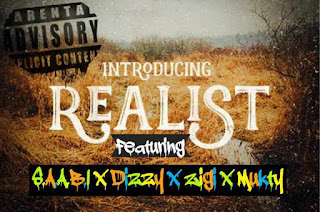 SAABI which is made up of two personalities “DAY G SNOOP” and AUSTINE__BASS,recently dropped a song tittled OGBENI.They are back again with this dope jam titled realist.
DOWNLOAD
at 01:43 No comments: Links to this post
Email ThisBlogThis!Share to TwitterShare to FacebookShare to Pinterest

MUSIC: GCN - About Her | @gcnbeatz 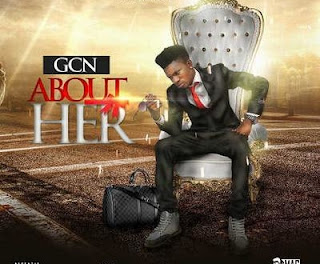 Gcn Is a Young and versatile artiste and also a music producer, he is The Big Bum Bum hitmaker.
He just released a brand new song titled About her, he talked about his love life and relationship break ups In this song…
Listen up! 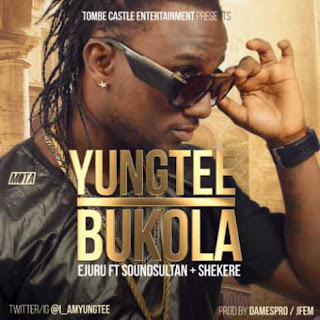 Tombe Records Int’l brings to you Onola Adetoro aka ‘YUNG TEE’, a 25 years old hailing from Ogun state, He’s a graduate of computer science (Bsc) Crawford University. He started singing when he was 13 and hasn’t slowed down since. YUNG TEE has worked with a lot of artistes in Lagos. He was the leader of a sensational group called “Pumping Squad”.
He dropped “Ejuru” featuring Sound Sultan a few months back which is the video is dropping very soon and also another super dope track titled “Shekere” which the video has been doing fine in all major satellite tv stations and now He calls this Super MegaHitz Single “BUKOLA” Prod by DamesPro. Expect more from “YUNG TEE”, a superstar in the making. He looks up to 2face, Wandecoal and Saucekid and calls Lil wayne His mentor. Enjoy!
For Bookings and Enquires CALL:Cheq (Manager) 08179881408CEO Tombe Records 08136479268
Twitter: @tomberecordsidol @9januhitzoneEmail: tomberecordsidols@gmail.com
DOWNLOAD
at 17:18 No comments: Links to this post
Email ThisBlogThis!Share to TwitterShare to FacebookShare to Pinterest 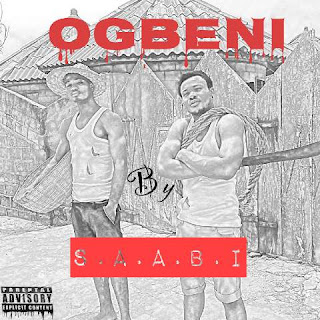 S.A.A.B.I. Is a musical group of two musicians AKA Snoop And AustinBass Instrumentals. Both currently in Houdegbe North American University, Benin Republic. SAABI BOYS as they are called recently dropped a dope jam titled ‘ZONE’ on marley’s day and here again with their brand new single titled ‘Ogbeni’ which was inspired by the old popular ‘tales by moonlight’ soundtrack. Twt handles @Retired_ashawo @Austin_bass
DOWNLOAD
at 16:13 No comments: Links to this post
Email ThisBlogThis!Share to TwitterShare to FacebookShare to Pinterest 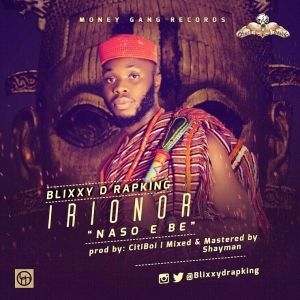 Blixxy D Rapking is a talented Rapper with a feel of Afro-Hip-hop, Dance-hall, High-life music. He choose the responsibility to represent the Edo people in the industry as he adds up Edo local dialect (Ishan) in his music.The song “Irionor” which means that’s the way it is or “Na So E Be” in pidgin was produced‎ by Citi Boi and mixed and mastered by Sheyman.” 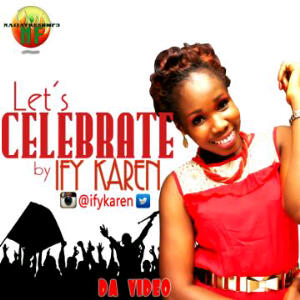