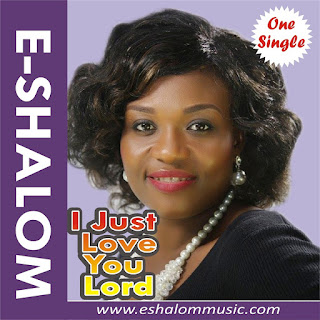 With three songs released already in 2015 shows E-shalom is notone to shy away from in your face declarations of faith, E-shalomis now more intentional than ever about whom she adore, withoutfor a moment compromising her call to praise and worship. Theintrospective ‘ebube dike’ is a prime example, a pensive prayerof thanks. In the vein of E-shalom’s standards ‘I Just Love YouLord,’ has a sing along melody you surely would love.

at 04:35 No comments: Links to this post
Email ThisBlogThis!Share to TwitterShare to FacebookShare to Pinterest
Labels: Music 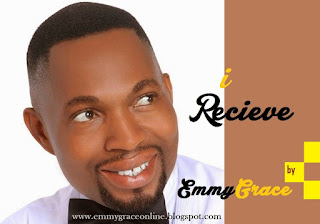 “THE Obama hallelujah crooner; EmmyGrace has released his 4th latest single ‘I RECEIVE’ off his album ‘Highly Favored’.

This single is for lovers of God and Christians who are believing God for a miracle, just as the title implies. click download and be blessed. 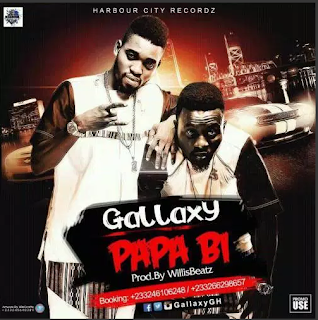 Ghana’s Music due“Gallaxy” bring to us this 3 banging tone PAPA BI,boko boko and halla at me.download listen and share your thought.

at 03:15 No comments: Links to this post
Email ThisBlogThis!Share to TwitterShare to FacebookShare to Pinterest
Labels: Music

BTS PHOTOS FROM IN YOUR PRESENCE VIDEO SHOOT @E-Shalom1 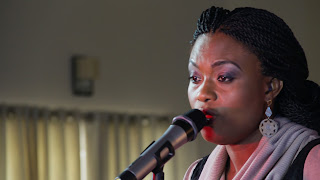 Check out behind the scene photos from E-shaloms upcoming music video ‘IN YOUR PRESENCE’ which was shot in a location in Port Harcourt Nigeria. the video is scheduled for release later this month.
Read more »
at 06:30 No comments: Links to this post
Email ThisBlogThis!Share to TwitterShare to FacebookShare to Pinterest 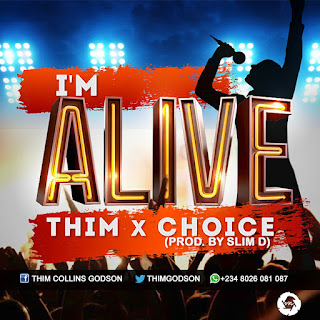 After his first single Yes I Love U from his mixtape album Welcome to Change, Thim Collins Popularly known as Thim Godson got massive attention nationwide and beyond, that got him his first major nomination at the Nigerian Gospel Music Awards in 2014 for best gospel hiphop/rap alongside Tim Godfrey and a host of others.
After several silent months, the Delta State born rapper teams up with BLW's super rap sensation Toju Edema aka Choice on this new song titled I'M ALIVE.
Download and see why he is considered as the future of Nigerain Gospel Rap.
Download
at 08:06 No comments: Links to this post
Email ThisBlogThis!Share to TwitterShare to FacebookShare to Pinterest
Newer Posts Older Posts Home
Subscribe to: Posts (Atom)