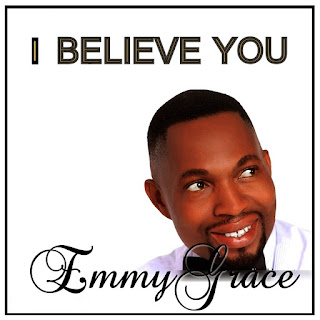 After a short break EmmyGrace is back with a spirit filled single titled I BELIEVE YOU off his highly lifted album. EmmyGrace has been consistent in releasing new tunes for the listening pleasure of Christians and his fans worldwide, since the release of his debut single which has gotten several plays globally.
Read more »
at 09:48 1 comment: Links to this post
Email ThisBlogThis!Share to TwitterShare to FacebookShare to Pinterest

Top Singer, Songwriter, and Charlie Boy’s Nephew, Leslie Oputa, popularly know as Lezleesingz has denied rumors of his sizzling romance with the Dance-hall Queen and Headies Awards Nominee, Cynthia Morgan.
The two singers were guilty of murdering the song “Wantin” which is presently rocking airwaves across the country.
In September, news of Lezleesingz’ fury about Burnaboi kissing Cynthia Morgan publicly went viral. With a couple of online news media expending their verdict on how far Lezleesingz and Cynthia Morgan’s romance has gone. (See below…)

Well, the singer has come out to deny whatever romance that the media are claiming they’re trailing.
When asked by Godspower Oshodin of www.ngg.ng the singer debunked the rumor, and claimed whatever he has with Cynthia Morgan is meekly Professional. (See tweet below).

at 07:38 No comments: Links to this post
Email ThisBlogThis!Share to TwitterShare to FacebookShare to Pinterest
Labels: gist 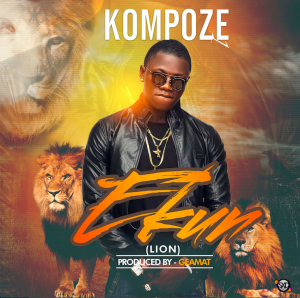 Hardly can one find an artiste that speaks and sings in 3 to 4 dialect. kompose sets the records as he delivers this beatiful track titled EKUN in different languages. This beautiful track was produced by Geamat under the watchful eyes of prince Dk. Download and enjoyed this multi vibrant sound from KOMPOSE Titled EKUN. Listen and share your thoughts
DOWNLOAD AUDIO
at 13:24 No comments: Links to this post
Email ThisBlogThis!Share to TwitterShare to FacebookShare to Pinterest
Labels: Music
Newer Posts Older Posts Home
Subscribe to: Posts (Atom)