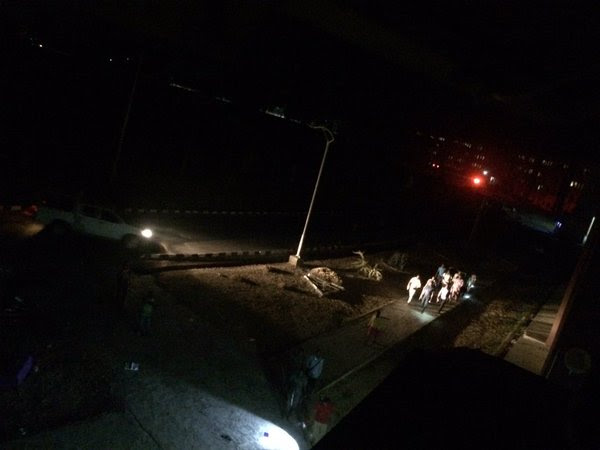 Reports getting to us from Afe Babalola University, Ekiti State. Although, full details and reason for the clash have not been confirmed yet but a student told us that it was pandemonium in the school last night as Abuad students decided to let the beast out of them . A fight that started among students turned out to be a general riot against the school.

"Two group of students had issues among themselves and decided to battle it out, not until the school security decided to intervene. As a result of that, gun shots were fired and the students got angry that shots were been fired at them." uncomfirm report from hoelofofo stated that a student was shot dead thats why the student decided to turn their anger on the school security & the school, destryoying properties,burning some bikes and several infrastructures, they even vandalised school properties.  see photos below 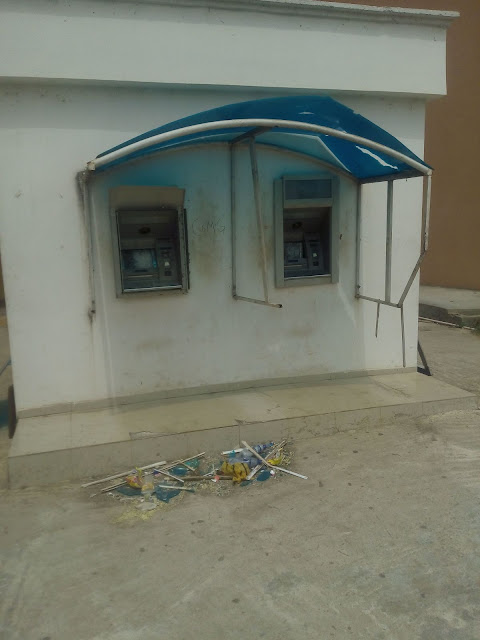 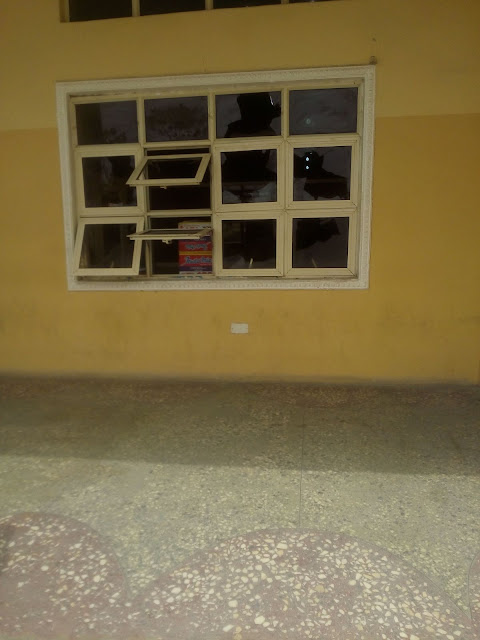 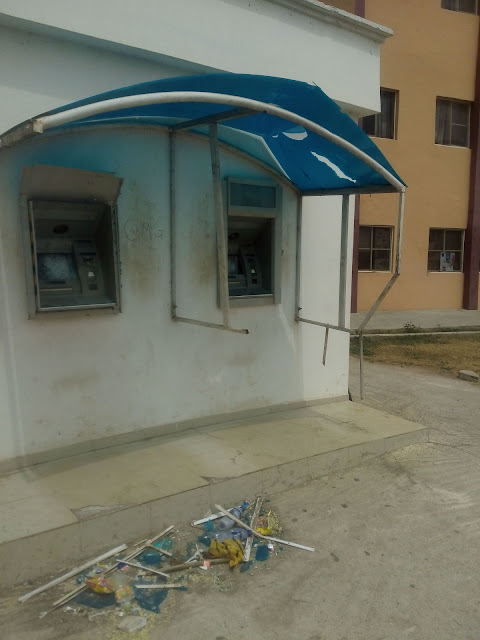 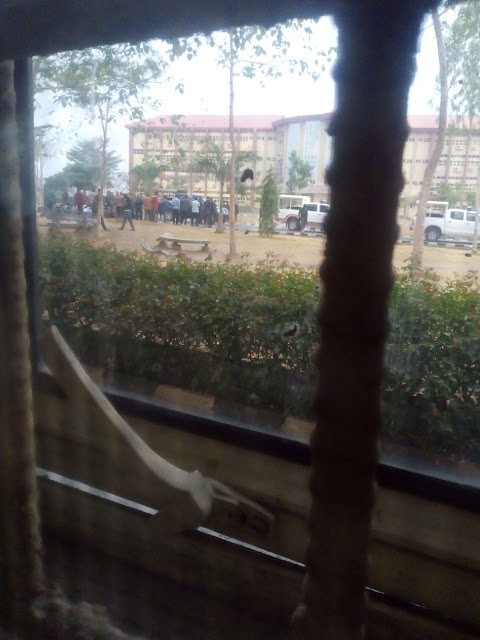 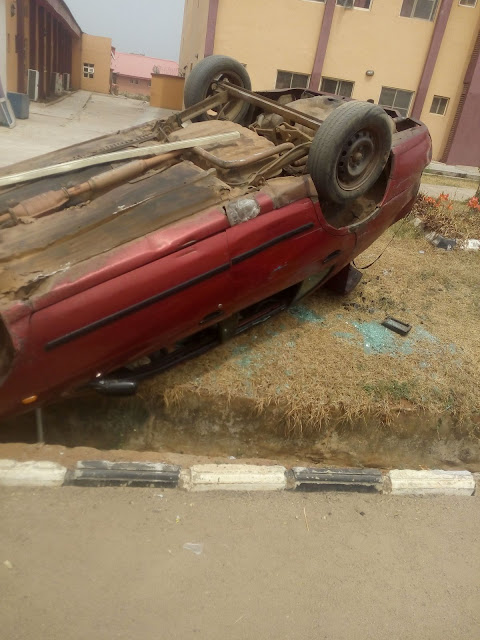 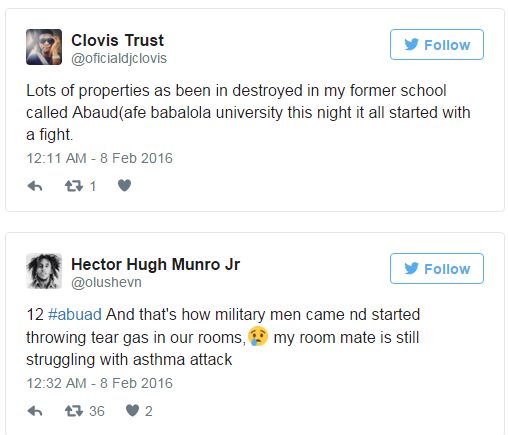 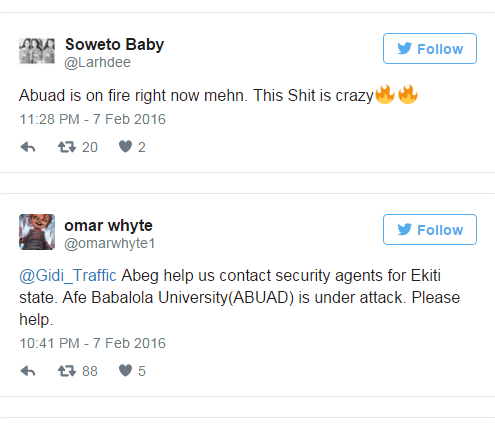 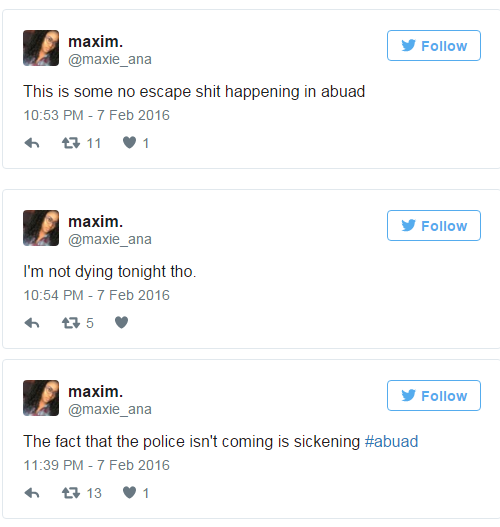 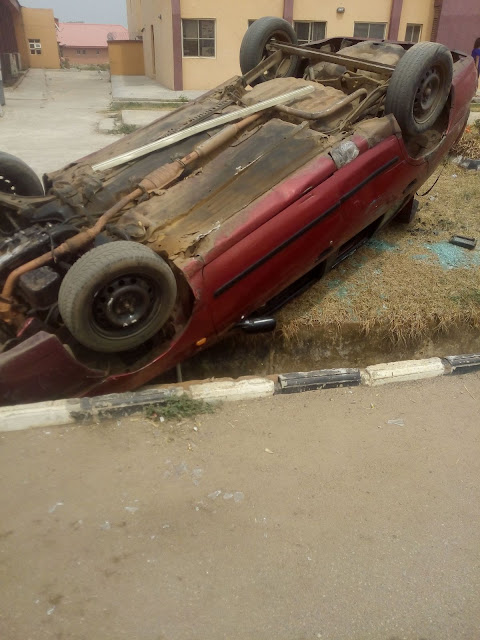 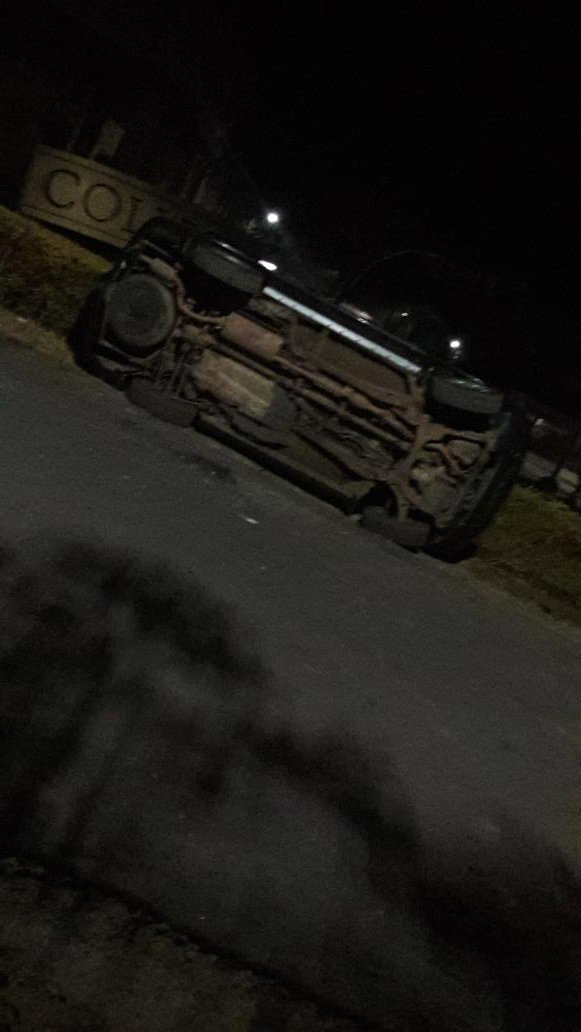 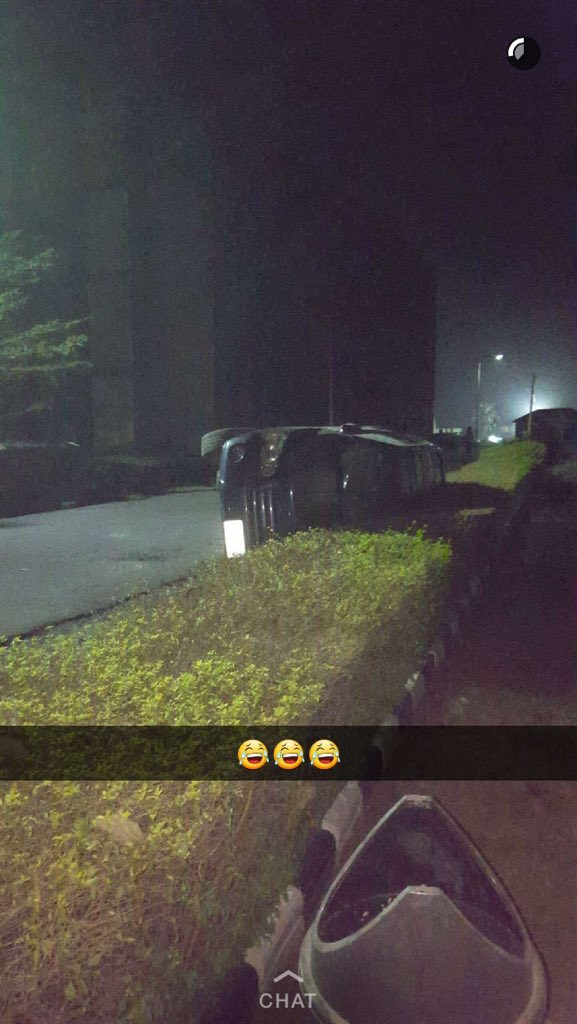 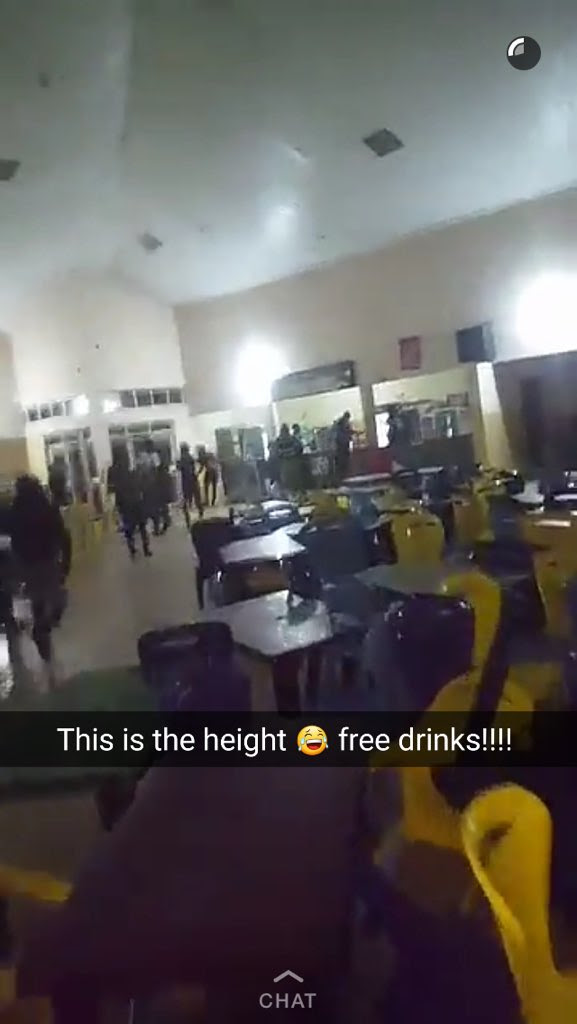 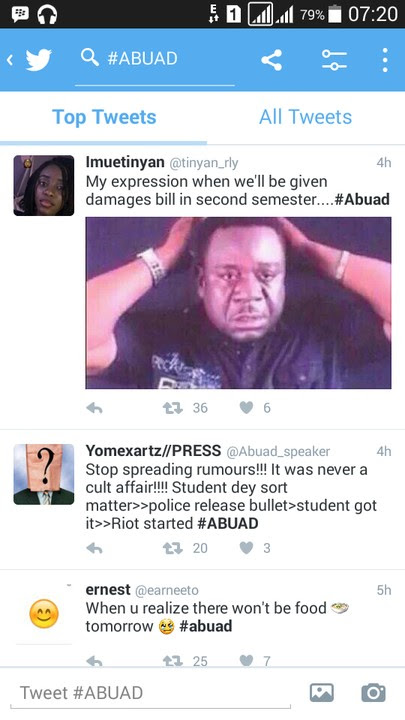 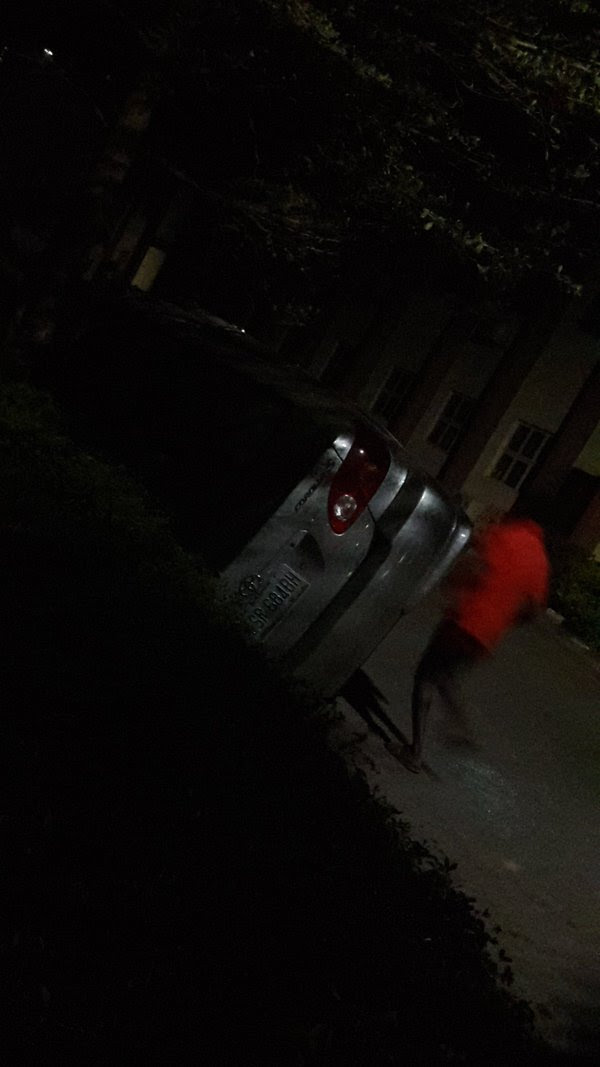 at 05:53
Email ThisBlogThis!Share to TwitterShare to FacebookShare to Pinterest