Threats against Muslims must stop after Orlando attack — U.S 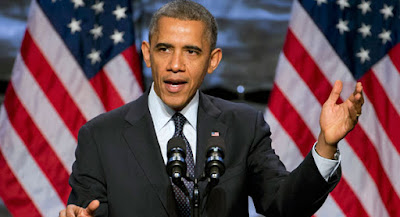 The FBI and US federal prosecutors said Wednesday that threats against Muslims would not be tolerated, after alleged incidents in the wake of of the Orlando gay club massacre, which was carried out by a Muslim gunman.
“Civil rights violations are a priority for the FBI,” assistant special agent Ron Hopper told reporters. “We will investigate reported incidents against individuals based upon any class, any protected class, to include race, religion, and sexual orientation.”
at 22:39
Email ThisBlogThis!Share to TwitterShare to FacebookShare to Pinterest