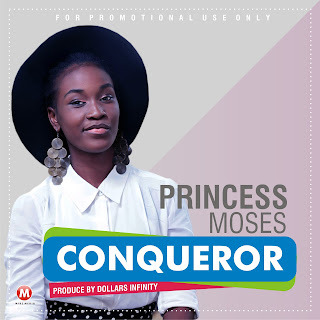 Princess Moses is a young, gifted, talented youth with an extraordinary voice. Princess moses was born in lagos , raised in Abuja and continued her life in Kaduna. Where she lives presently. But currently school's in katsina. She discovered her music gift at the age of 10 and began to write her songs. She loves to write her songs with her older brother who challenges her too with his musical skills. After an encounter with pastor Daniel Addo a powerful music minister, who gave her a wake up call with his words She decided to make something out of it.

Princess Moses gets her inspirations from ministers like, Tasha coob, larcrae, lawrence flowers, Todd Dulaney, Deitrick Haddon and an endless list. Her hopes and aspirations is for God to speak to people through her music. Using her music as a tool to reach the world where ordinarily it would seem impossible.

Her inspiration about writing this song came when she went through trying times. And as God promised, he let her pass through it for a reason and brought her out victoriously.
Her song still blesses her each time she listens to it. And she repps her team #soldout klan.
Conqueror is produced by #Dollars infinity, who is an award winning, best producer of the year 2015.

One of  naija's prolific Act that we all need to look out for, with stage name B2 babby.. hits us with his 1st single which he titles Ema Dami Duro. The song  was Produced by one of Nigeria's Top Lagos based producer which goes by the name TopAge.
Download and enjoy...... 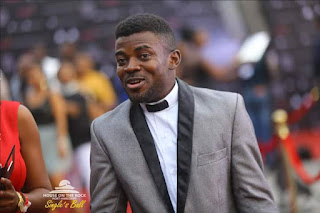 One of Nigeria's foremost Contemporary Gospel DJ proposes to his heartthrob on the Red Carpet of House on the Rock Port Harcourt, Singles ball on Feb 14, 2016. According to  DJ Clergy "Our wedding is scheduled for sometime in May which may likely coincide with my birthday .

from here at naijafinest.net blog we say a big congrats to you as you take this bold step in life . 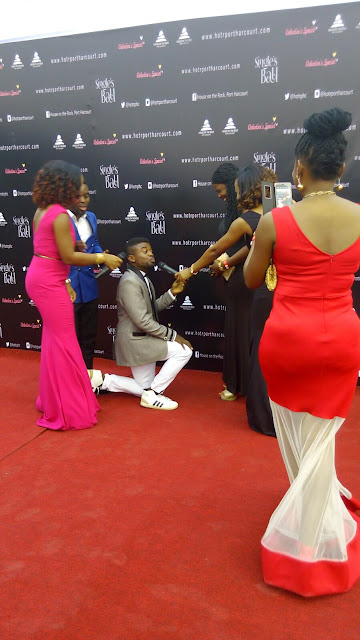 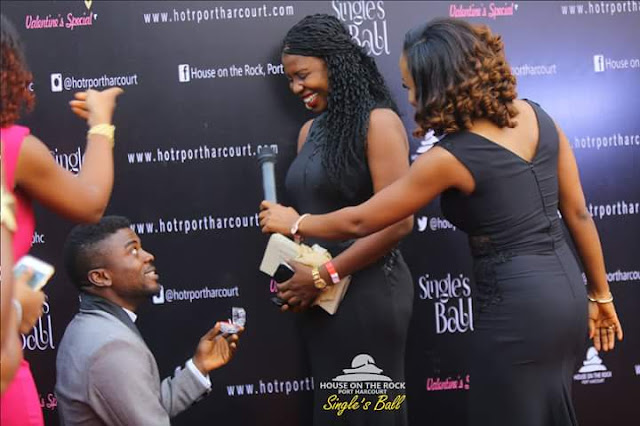 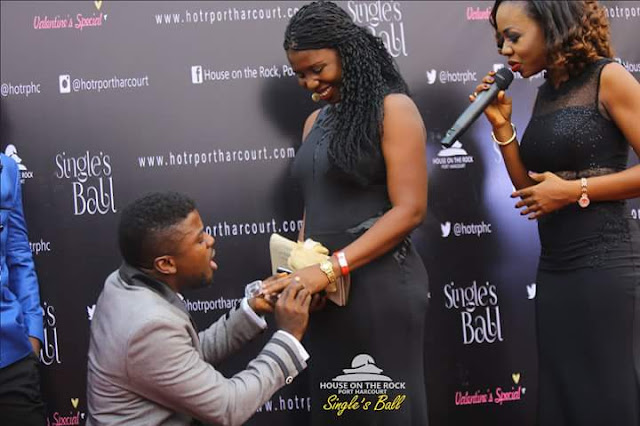