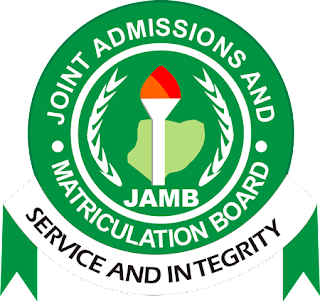 The Kano state Government has approved more than N37 million for the purchase and distribution of JAMB forms to 5,000 prospective candidates in the State.‎

The state Commissioner for Information, Malam Muhammad Garba, disclosed this while briefing newsmen on the outcome of the weekly state’s Executive Council Meeting in Kano on Tuesday.‎

‎Garba added that the council approved ‎more than N247 ‎million for the rehabilitation of Niger, Yoruba, Hausa and Igbo roads in Sabon Gari area of Fage Local Government area. ‎
at 14:44
Email ThisBlogThis!Share to TwitterShare to FacebookShare to Pinterest