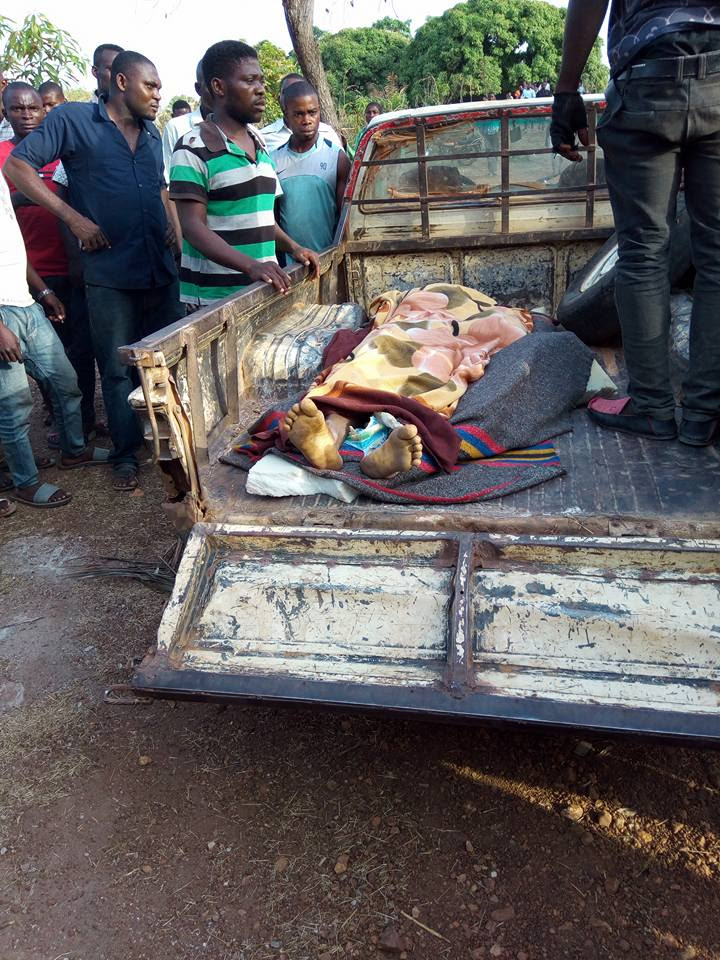 The Benue Prisons Service on Monday confirmed that herdsmen invaded its Jato-Aka Farm Centre and killed an inmate, one Tersoo Agidi.

Here are further details and photos about the Tersoo Agidi as shared by Apah Ephrams ...

Three days ago, some Fulani terrorists killed this young man who is serving his jail term at the Mini Prison located along Jato Aka - Kashimbila road.

He went to take a bath with his mates at Mkomon tributary of River Katsina Ala.

He was shot in the head and died instantly in the river.

His remains were since deposited at NKST Hospital Jato Aka mortuary.

His mates protested the insecurity at the prison, almost causing havoc.

But rather than beef up security in the area to safeguard the prison and it's environs, Prison Authorities earlier today evacuated all inmates at the prison for other facilities.

Prisons all over the world are federal government facilities which should be provided with adequate security .

But now that Fulani terrorists caused such a havoc on the Federal government facility, what's next? 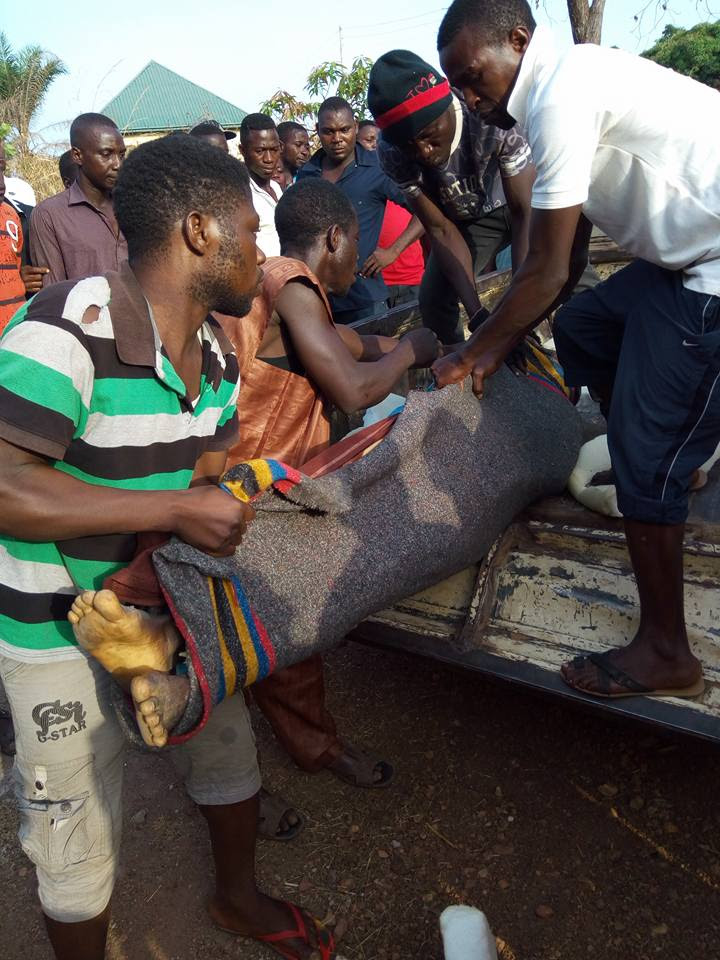 at 09:44
Email ThisBlogThis!Share to TwitterShare to FacebookShare to Pinterest