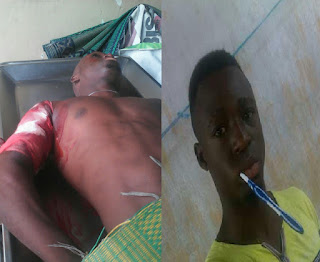 According to reports from one of our readers, the young boy on the picture known as Yole and till his death lived in Sadjere street , he was killed on Sunday night and there has being no justice.
see his photos & post below:

He and his friend were coming from tozak hotel there was searching at Egor junction, when bakasi stop them on bike they got Down and his friend started running, bcs u know if the arrest u dey is no pleading, u must come out with money he was told to seat down and they shot him in his arms and back, instead of taking him to the hospital immediately they were patrolling with him from ten till two a.m he lost much blood that lead to his death by four a.m this morning 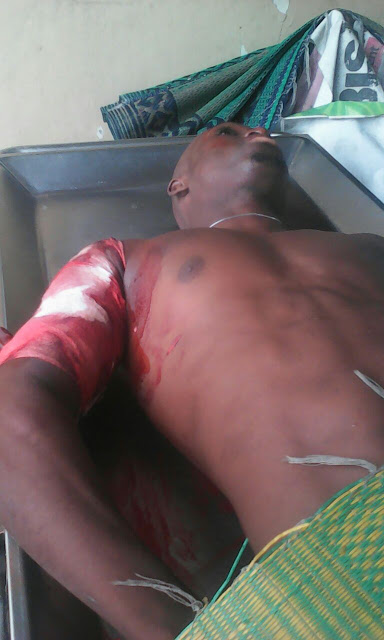 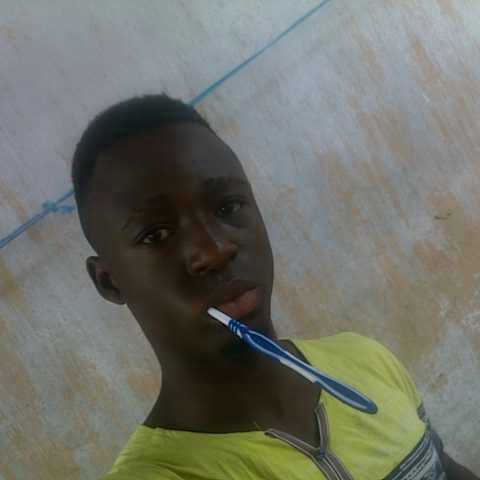 at 04:42
Email ThisBlogThis!Share to TwitterShare to FacebookShare to Pinterest