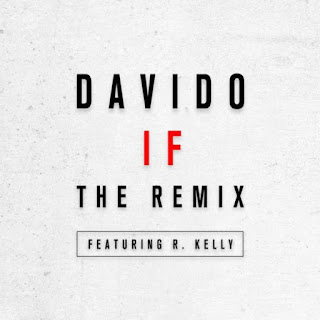 The monster Remix to IF, the biggest African tune in 2017 so far by Davido featuring living legend R. Kelly is finally here.


The frenzy that ensued led to both camps going ahead to work on officially putting out the Kelz version as the official remix which was put together by A&R executive, Efe Ogbeni.

at 04:33
Email ThisBlogThis!Share to TwitterShare to FacebookShare to Pinterest